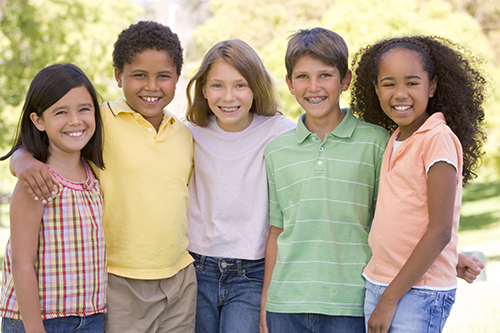 What if Kids Could Do More in the Church Today? 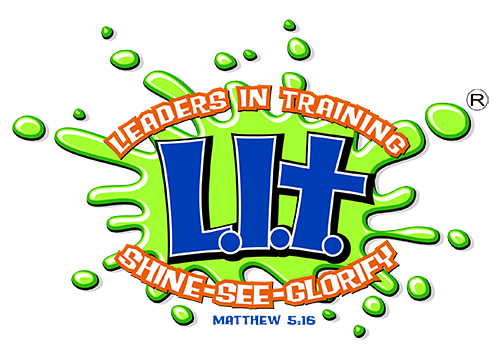 Please be our guest today at 1:00 p.m. central time for a brief webinar to discuss preteen L.I.T. (Leaders in Training).

For the past fourteen years L.I.T. has developed a process for discipling and equipping children for ministry.  This process brings rapid transformation in the lives of children.

Are You in the Children's Ministry Box?

About 13 years ago, I stepped out of the ministry box. The ministry box is the idea that for 18 years you can make a child sit and listen in the church and believe they will be fully-devoted followers of Christ. The sad thing is, it isn’t 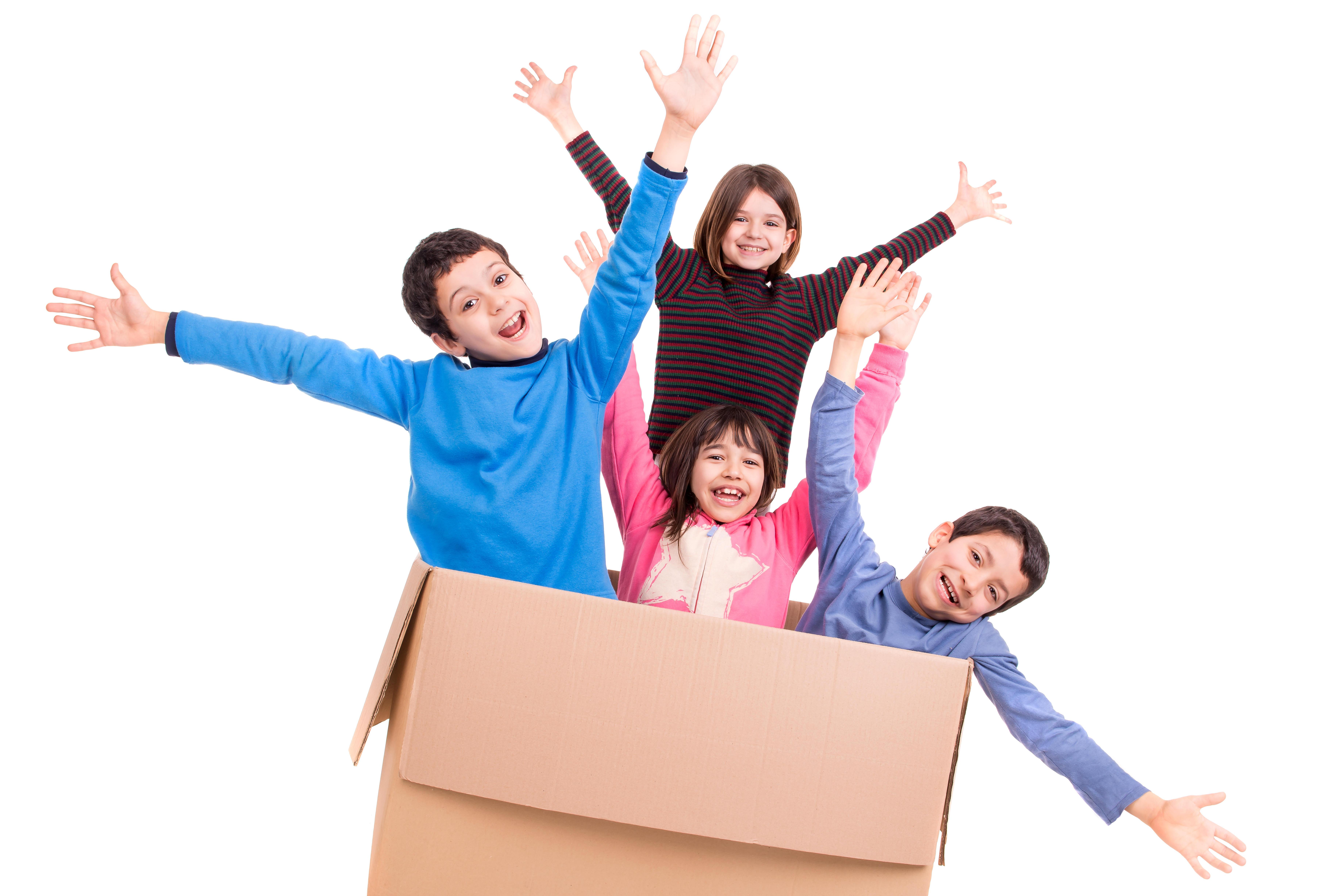 working. Our kids are leaving the church in very large numbers. Some believe that the numbers are as high as 70 percent.

In the summer of 2002, the Lord began to open my eyes to His plans for children. I was minding my own business doing children’s ministry as usual. I just started a position at a church in Fort Worth, Texas. The first week I was there, on May 8, I was informed that there was nothing planned for the children for that summer. This really was God’s perfect timing. I had been thinking of an idea for many years desiring to take children to a different level in the church and to involve them in ministry. So that summer, we called it L.I.T. (Leaders In Training) for preteens who were in fifth and sixth grades. Little did I know what the Lord would do! 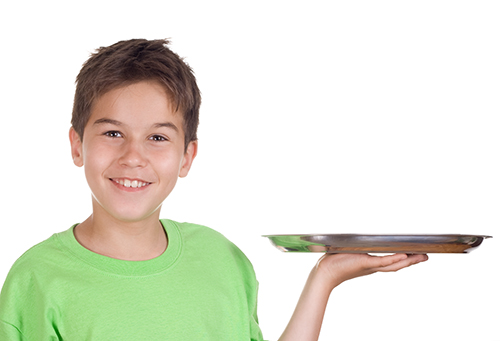 One of the greatest joys I have in ministry today is my leaders—my children leaders. Not adults, but the children of my church. Don’t get me wrong; I love the adult leaders. You see, I have had children serving in my church for more than eleven years. It didn’t start out that way for me, though. I began having children serve out of need. We would fill necessary holes in our ministry with children who could do it. Well, what I didn’t realize was that as I watched them and gave them greater and greater responsibility, they stepped up every time. You may not know it, but each of us in ministry has a calling to equip the saints for works of ministry and not do all of the work ourselves (Ephesians 4:11-13). What saints, you might ask? All of the saints, or believers in Christ. That includes kids! Well, I have done it, and it works. Children are some of the most solid leaders we have in our church. Here are a few steps I took to challenge children and grow their faith: