RISING ABOVE THE COVID-19 FOG OVER YOUR LIFE AND MINISTRY

I don’t know about you, but this quarantine thing is really tough for me. To be told to stay home is like punishment. I want to be around people. When the governor of our state 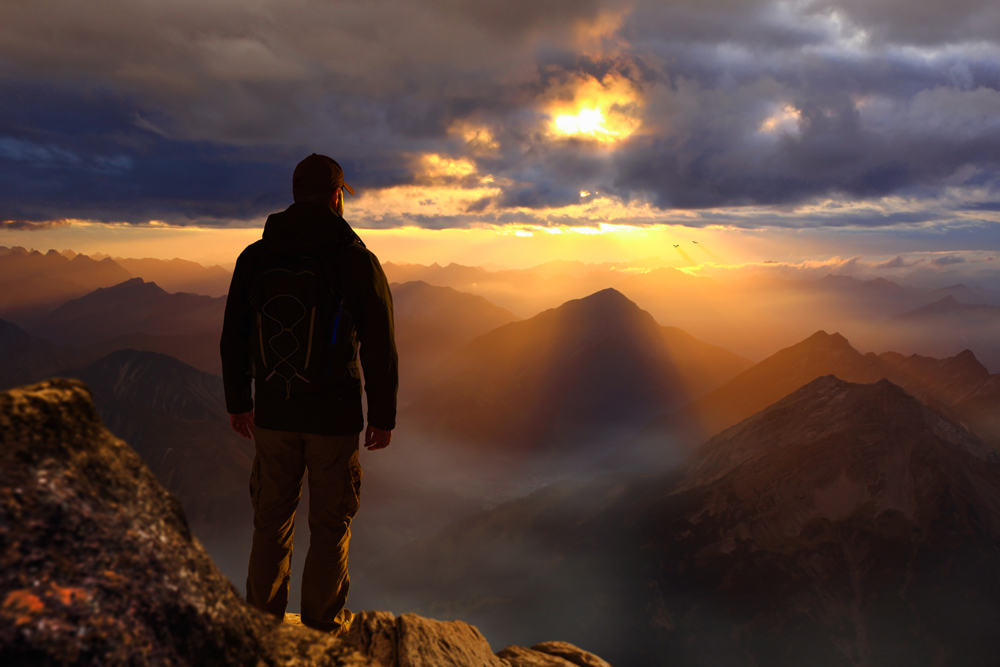 gave the order to stay at home, we knew it was getting serious. I went to bed hoping that I would wake up the next day and discover it was just a bad dream. All of my plans for the spring went right out the window. It was like a fog came over my life and the ministry, and it would not go away. Then I realized maybe this is not so bad after all.

Several years ago, I had surgery on my shoulder. I woke up from the surgery in a sling tied around my waist. The doctor told me that I had to wear it for five weeks. I could only take it off long enough to shower and change my clothes. All I could do for those five weeks was sit in a lounge chair and ice my shoulder. As many would do, I continued to plan and look toward the future. It seemed that everything I planned just didn’t work. Then I received a sweet little postcard from a senior adult lady in my church. She wrote, “Clint, maybe the Lord just wants you to sit still and wait on Him.” That is not what I wanted to do, but in time, that was the best thing I ever did. You see, I have to learn over and over again. As a friend told me, “It’s okay to stop and not do anything; sometimes, that is the most pleasing thing we can do before the Lord.”

I was talking with a friend today, and she shared about a missionary couple she knew. She said that when they went out on the mission field, they had made plans, but it seemed that God didn’t bless those plans as expected. Then they concluded that they would ask the Lord, “What are Your plans for today?” That’s when His vision and direction became clear, and God began to move powerfully.

So, I challenge you just as I am challenging myself to rethink ministry. Could it be that the Lord wants to do things differently? Maybe it’s okay to stop, listen, and wait on Him. James tells us, “If any of you lacks wisdom, let him ask of God, who gives to all liberally and without reproach, and it will be given to him” (James 1:5). Remember, Solomon could have asked for wealth and an enlarged kingdom, but he asked for wisdom, which pleased the Lord. “The Lord was pleased that Solomon had asked for this. So God said to him, ‘Since you have asked for this and not for long life or wealth for yourself, nor have asked for the death of your enemies but for discernment in administering justice, I will do what you have asked. I will give you a wise and discerning heart, so that there will never have been anyone like you, nor will there ever be. Moreover, I will give you what you have not asked for—both wealth and honor—so that in your lifetime, you will have no equal among kings’” (1 Kings 3:10-13).

Daniel was experiencing hard times. So he sought the Lord in prayer and fasting. An angel appeared to him and said, “Do not fear, Daniel, for from the first day that you set your heart to understand, and to humble yourself before your God, your words were heard; and I have come because of your words” (Daniel 10:12).

So what’s next? Stop, be still, humble yourself, and ask the Lord for wisdom for your life and ministry. Have your pen and paper ready because He will give you the answers.