It has been an amazing, busy, but rewarding year! I have seen and witnessed things in 2019 that have made it evident that the Lord is raising up kids for His kingdom purpose today. When I surrendered to full-time ministry in 1988, 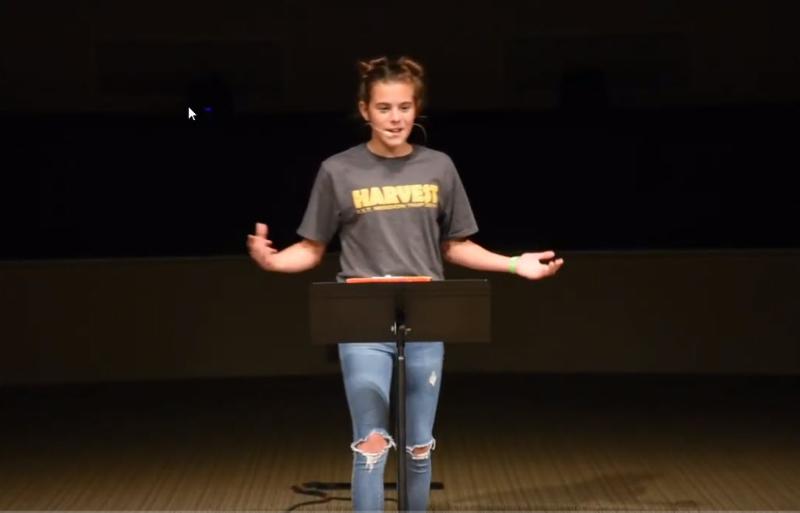 little did I know that it would be in children’s ministry. I had no idea! But it has been my greatest joy reaching children with the Gospel. Then, the Lord gave me new direction in the summer of 2002 with L.I.T. (Leaders In Training). After spending my first 13 years in ministry focusing on evangelizing children, I realized the Lord had a greater plan for their lives today. He created them for a relationship with Him. I continued reaching lost children with the Gospel, but I turned my focus on making disciples as I taught children how to walk with the Lord and how to tell others about Him. In doing this, I saw change and transformation like I had never seen before. They met their King and Savior and became passionate about walking with and following Him daily.

Another thing that caught my attention was the manifestation of spiritual gifts in the lives of children.  Last summer I witnessed one of the best presentations of the Gospel by a gifted 12-year-old girl named Pressley. I saw the fear that she had shown before sharing that evening. We encouraged her to be herself and allow the Lord to speak…and He did. She spoke in the power of the Holy Spirit (Acts 1:8). We were all amazed by the freedom that she had in speaking for the Lord.

You can listen to her full story and message by clicking the link below:

The Lord has taught me so many things in the last 17 years. He has opened a multitude of doors for me to share His vision. I have had the honor of sharing at Dallas Theological Seminary and Southwestern Baptist Theological 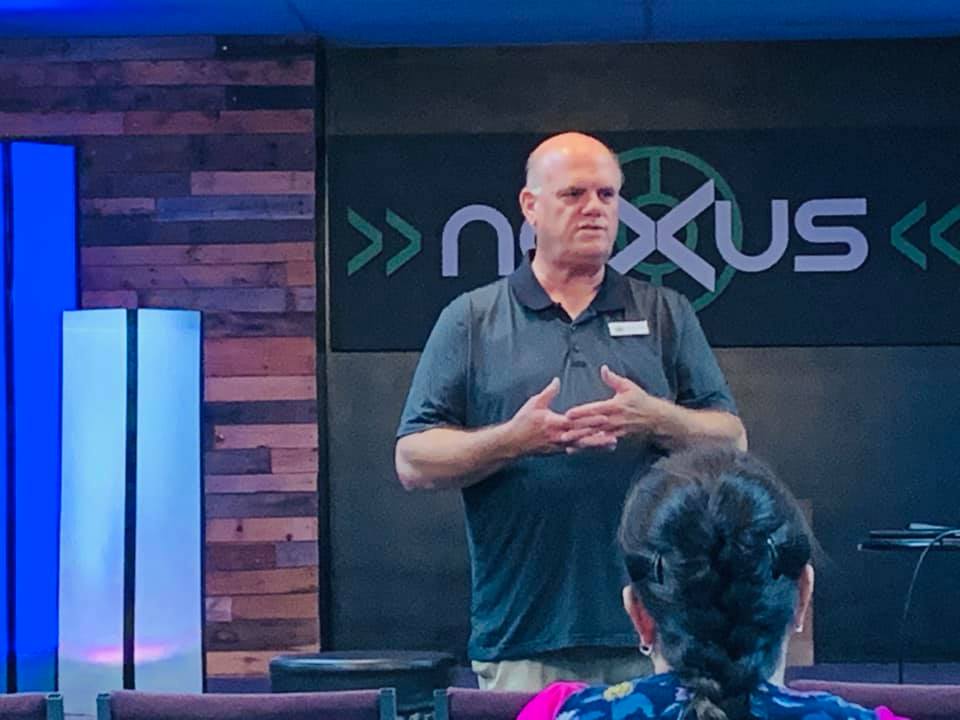 Seminary on several occasions. It is a blessing to share this vision with up-and-coming ministers. We have had the privilege of training thousands of leaders in the last three years who have subsequently impacted tens of thousands of children in the United States and internationally. We are seeing churches completely change their ministry focus to embrace the younger saints and to raise them up today in service and ministry and as missionaries to the world.

The delight for me is to see that what we are doing in the U.S. works just as well around the world. The reason being is that it is God’s vision. It is His vision to reach and raise up a generation of children and students who are on fire to share the greatest message of all. In most third-world countries, there are no resources or training whatsoever. It has been a privilege to offer L.I.T. training and resources at no cost to these countries. The stories are still coming in from church leaders who have had their eyes opened to the amazing gifts of children by allowing them to have a platform to minister within their church.

Would you prayerfully consider giving an end of year gift to help us continue our vision to reach children with the Gospel of Christ and to disciple, equip, and release them in ministry in the church and as missionaries in the world? Our goal is to raise $20,000 to close out the year. We have currently raised $13,000 toward our goal. Give Now!

We are looking forward with great anticipation to what the Lord will do in 2020.

God bless you and your family,